by Mitch Feierstein about 4 years 2 weeks ago 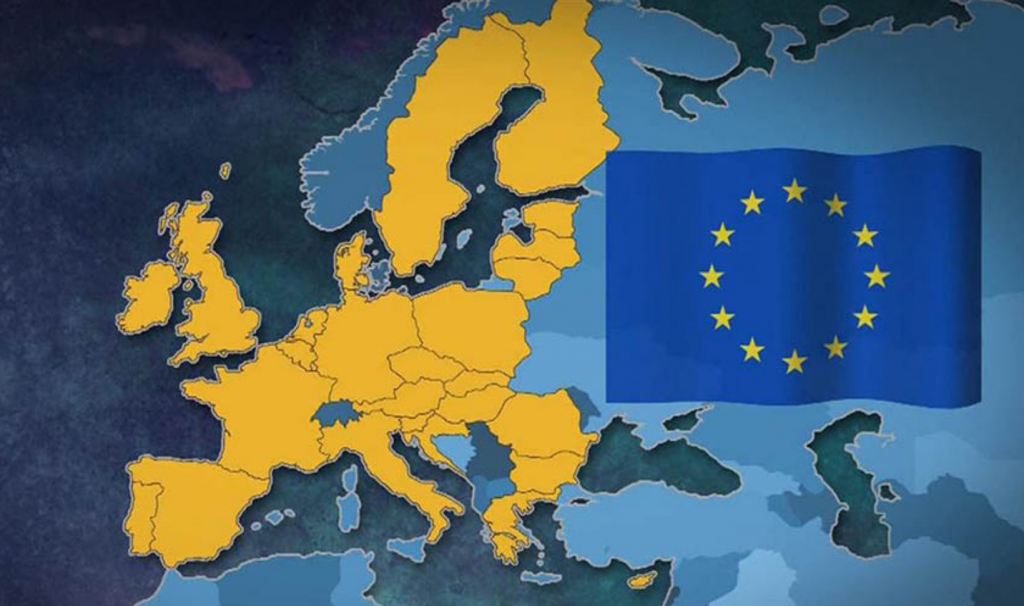 Italy’s bond market will blow up the EU

Italy’s recent election was not that much of a shocker for Italians who have endured over 16 years of zero economic growth and youth unemployment around 27% or more, without much hope in sight. In fact, Italy’s underlying economic and employment problems are the same now as they were 16 years ago—too much debt and not being economically competitive with Germany. The Italians have had enough and are demanding change.

The election results show gains by populist and anti-establishment parties as well as the worst showing by pro-establishment liberal candidates in the party’s history. Former Prime Minister Matteo Renzi went from the most liked hero to the most hated zero in around three years.

The anti-establishment Five Star Movement (M5S) and the right-wing Lega (or League) party were widely considered to be the main victors. M5S gained an unprecedented 33% of the vote and the centre-right coalition, which included Lega, won 37%. In fact, Lega won 18% of the vote—the most votes of any other party within its coalition. Both parties claimed a major victory after the elections, but these results leave Italy with a hung Parliament and the need for a coalition government.

Both parties are Eurosceptic—that is, they want to move away from the European Union. Both M5S and Lega have called for rewriting treaties with Europe to give Italy more sovereignty and control over their economy, allowing Italy to grow and prosper, rather than atrophy and stagnate in debt servitude to Germany.

M5S wants to repudiate most of Italy’s trillions in debt—a massive debt that has suffocated the country and led to a record 132.6% debt to GDP ratio. The party wants to clean up Italy’s dysfunctional and corrupt political system, as well as introduce a universal basic income.

With the goal of increasing employment rates, Lega has promised to tighten immigration and work towards improving economic growth.

Italy’s voters are tired of being lied to by politicians who pander to the EU’s bureaucracy in Brussels. The EU strategy—read Germany’s dictate—to hold profligate southern European countries accountable for odious debt incurred during the last credit crisis will never succeed and lead to the EU’s failure. The EU banks, which made irresponsible lending decisions, should not have received taxpayer-backed bailouts. They should have gone bankrupt. That’s called capitalism. Crony capitalism, A.K.A. unlimited bank bailouts, has destroyed the economies of southern Europe and future generations of growth. The only solution is default.

The Italian results support what many have been saying for years—the EU is terminally flawed and on life support with endless bailouts from the European Central Bank and is ultimately destined to fail.