The Democratic Party’s Plan: Scrap presumption of innocence and the rule of law

by Mitch Feierstein about 4 years 2 days ago 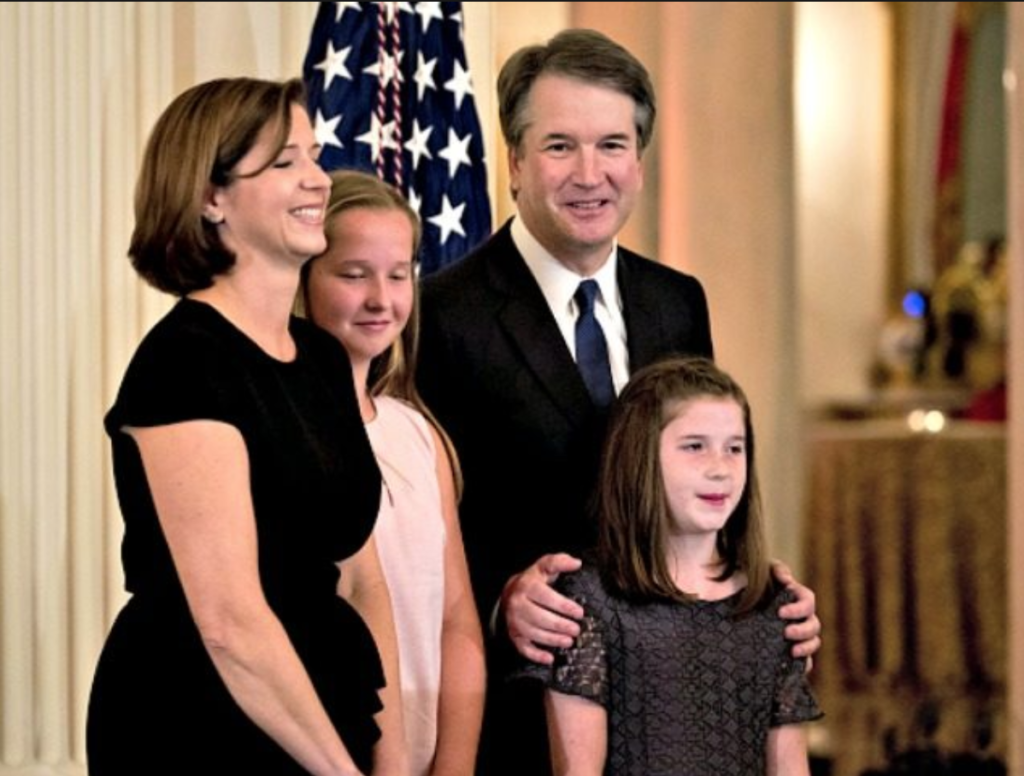 The entire nomination process to confirm Judge Kavanaugh to the Supreme Court has become a national disgrace, but it is all happening according to plan—a plan formed by the Democrats in a desperate attempt to usurp our democracy.

This plan to ensure that all of Trump’s Supreme Court nominees were stymied until 2020 was given away by former Hillary Clinton operative Brian Fallon who stated in The New York Times: “Saving the Supreme Court from Trump’s clutches has always involved a very complicated two-step: First, block Kavanagh, then fight like hell to win back the Senate. If Kavanagh drops out, we’re halfway there and if Democrats can win back the Senate, we’d have a path blocking Trump from picking any of the archconservatives on his short list.”

These radical Democratic senators believe that forty-year-old allegations equal proof of guilt—proof enough to justify the destruction of people’s lives, reputations, and families for what they perceive to be the greater good. They view themselves as omnipotent deitiesof the New World Order and expect you to just sit down and shut up. They know best, so don’t you dare question them or their motives!

Judge Kavanaugh’s confirmation hearings have become a politically motivated, systematic, and coordinated character assassination bent on destroying the lives of Judge Kavanaugh, his wife Ashley,and his daughters Liza and Margaret.

All of the allegations against Kavanaugh so far have been hazy, unsubstantiated recollections that lack evidence, facts, or any corroborating witnesses. But apparently, that’s good enough for the Democratic senators.

They aren’t concerned about the fact that Kavanaugh has vigorously denied all the claims or that he has testified for over thirty hours and has had six extensive FBI background checks—that’s not good enough for them, but apparently the hazy testimony of his accusers is.

There is no presumption of innocence when it comes to Kavanaugh—he’s guilty because they say he is!

Senator Chuck Schumer, minutes after Trump’s July 9 nomination of Kavanaugh, stated, “I will oppose Judge Kavanaugh’s nomination with everything I have.”

Senator Mazie Hirono stated, “We’re not a court of law…We’re actually in a court of credibility.”

There is no due process or rule of law for Senators Gillibrand, Harris, Blumenthal, Hirono, and Durbin when it comes to fighting Kavanaugh’s nomination. Jurisprudence, as rewritten in Senator Hirono’s “court of credibility,” is simply as follows: “Men are guilty! No evidence is necessary! Mob-rule proclamations are good enough!”

The words coming out of the mouths of our Democratic senators are chilling. The reprehensible tactics being deployed by our “lawmakers” are simply a desperate last-minute power-grab and this should frighten every American: libertarian, democrat, or republican.